Exclusively available on Drama Online,* The Hollow Crown Series 1 & 2 brings to life Shakespeare’s history plays, covering five generations of medieval struggle, woven with the finest of Shakespeare’s poetry, and filmed in the architecture and landscape of the period by Carnival Films, part of NBC Universal Studios. 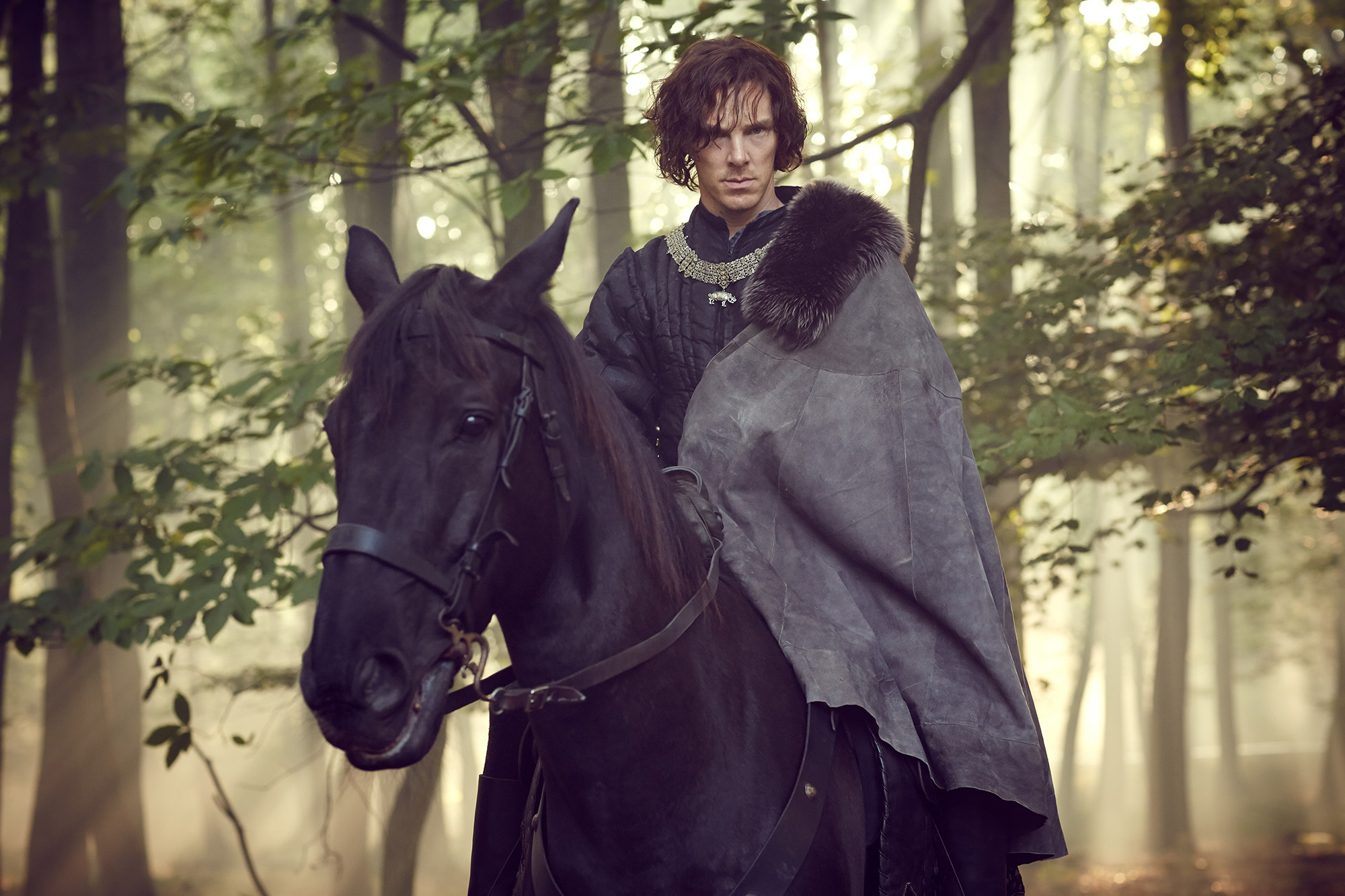 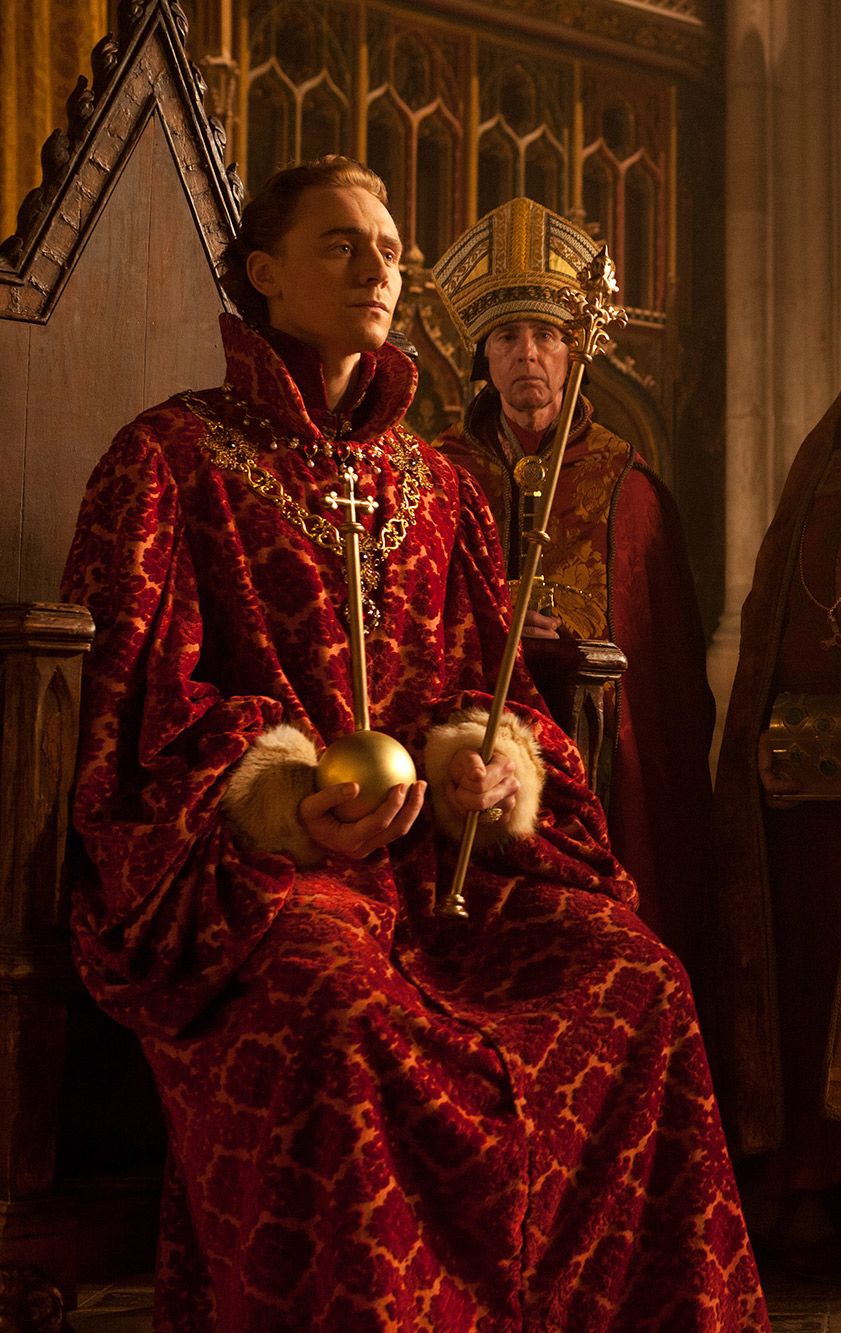 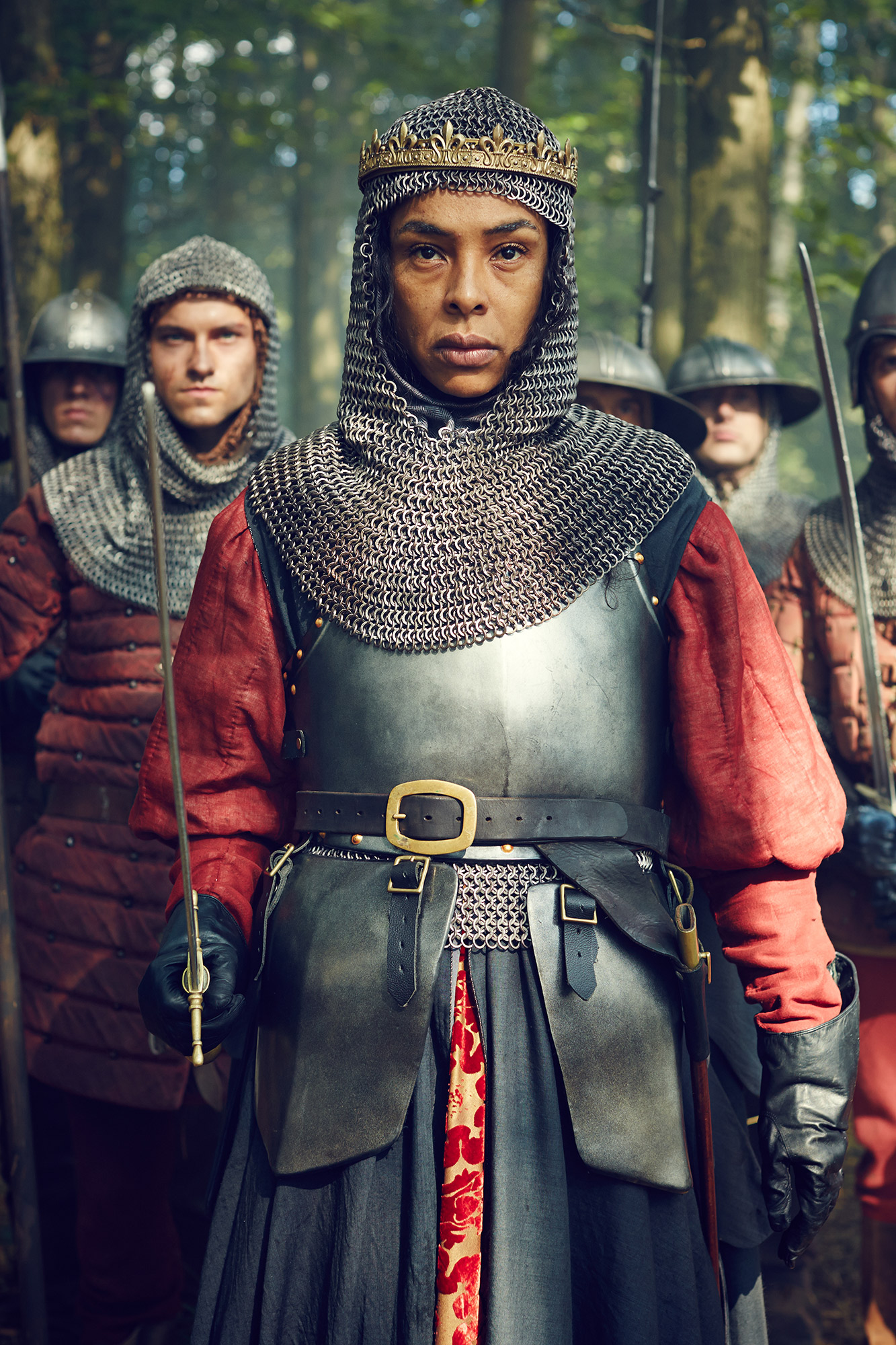 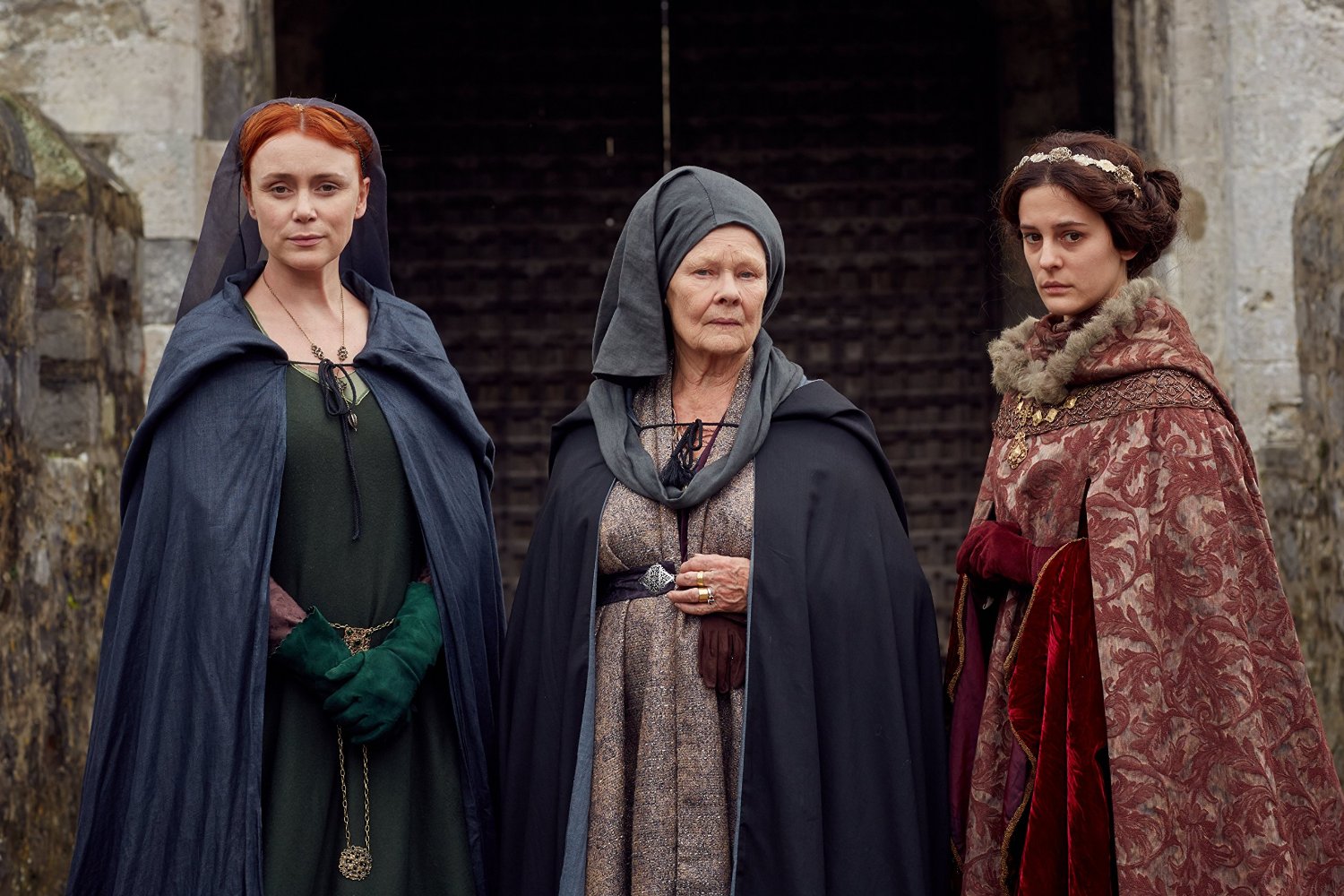 The collection includes an introductory essay, which adds context to these breakthrough series, offering new insights into the plays’ characters and themes, and gives the viewer important contextual information about the plays’ place in the Shakespeare canon.

Henry VI Part 1 (The Hollow Crown, Series 2: The Wars of the Roses, Episode 1)

Henry VI Part 2 (The Hollow Crown, Series 2: The Wars of the Roses, Episode 2)

Richard III (The Hollow Crown, Series 2: The Wars of the Roses, Episode 3)

Starting in the year 1399, follow the continuous story of monarchy during sixteen years of dynastic and political power play, from the Royal Court at Westminster to battlefields in England and France as kings, with their families and followers, are threatened by rebellion and conflict.


The Hollow Crown Series 2: The Wars of the Roses

Exhilarating and emotionally charged films tell the story of an exceptionally turbulent period in British history that acutely resonates with the political events of today and feature some of Shakespeare’s most eloquent and powerful language.