The Oscar Wilde Season at the Vaudeville in October 2018 was the first offering from Classic Spring, Dominic Dromgoole’s theatre company, founded as he left Shakespeare's Globe. The season revolved around Wilde’s four great Victorian plays, which shocked and redefined British theatre when first performed, and still resonate today. 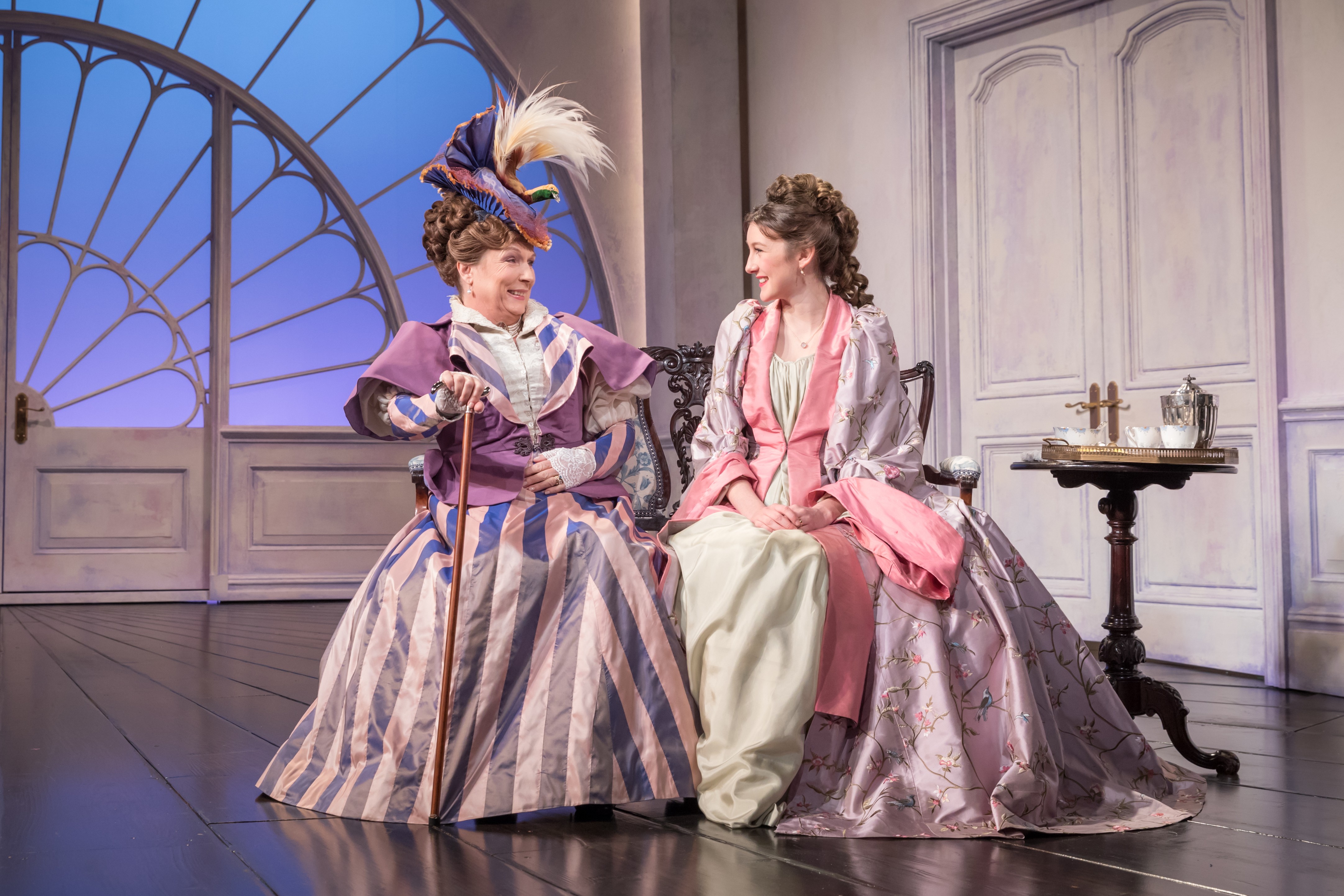 The day of Lady Windermere’s birthday party, and all is perfectly in order. Until her friend Lord Darlington plants a seed of suspicion. Is her husband having an affair? And will the other woman really attend the party? First performed in 1892, Lady Windermere’s Fan explores the ambiguity of upper class morality and the fragile position of women in the late Victorian era. It has always proved one of Wilde’s most popular and witty plays. 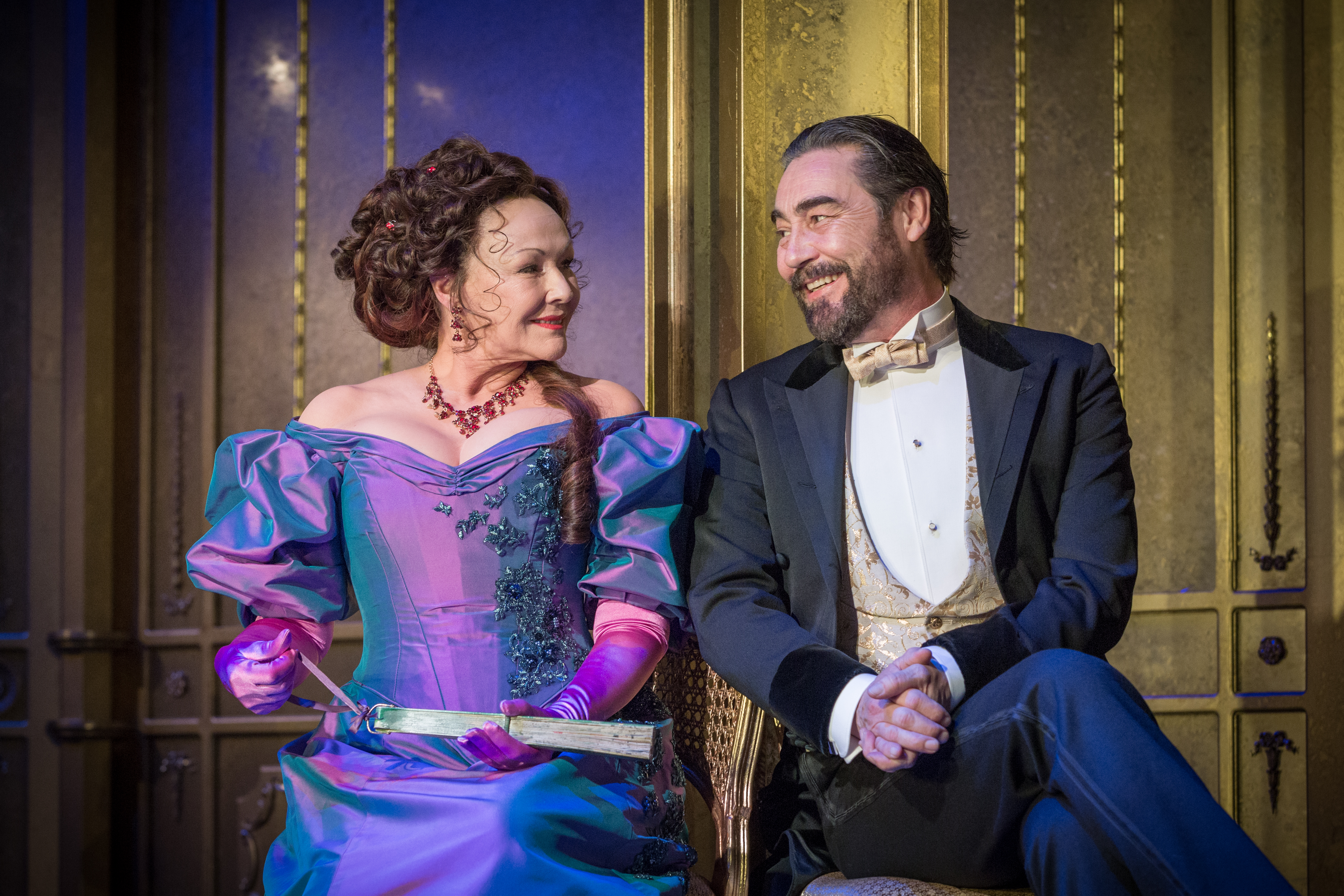 The Rolls-Royce of English comedies, this new production is directed by Jonathan Church. Entertaining and still topical, the play brings an act of political sin into the heart of the English home. As an ambitious government minister, Sir Robert Chiltern’s smooth ascent to the top seems assured until Mrs Cheveley appears in London with damning proof of a previous financial scandal. 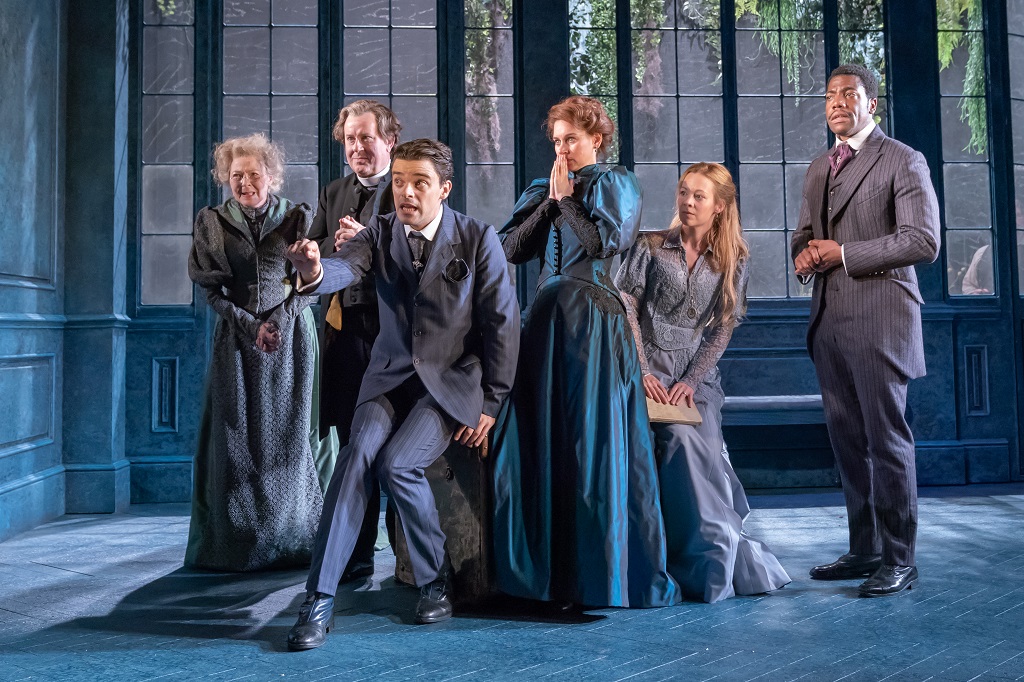 The Importance of Being Earnest

Widely considered one of the funniest plays in English, Oscar Wilde’s much-loved masterpiece throws love, logic and language into the air to make one of theatre’s most dazzling firework displays. Jack, Algy, Gwendolyn and Cecily discover how unsmooth runs the course of true love, while Lady Bracknell keeps a baleful eye on the mayhem of manners.


A Woman of No Importance