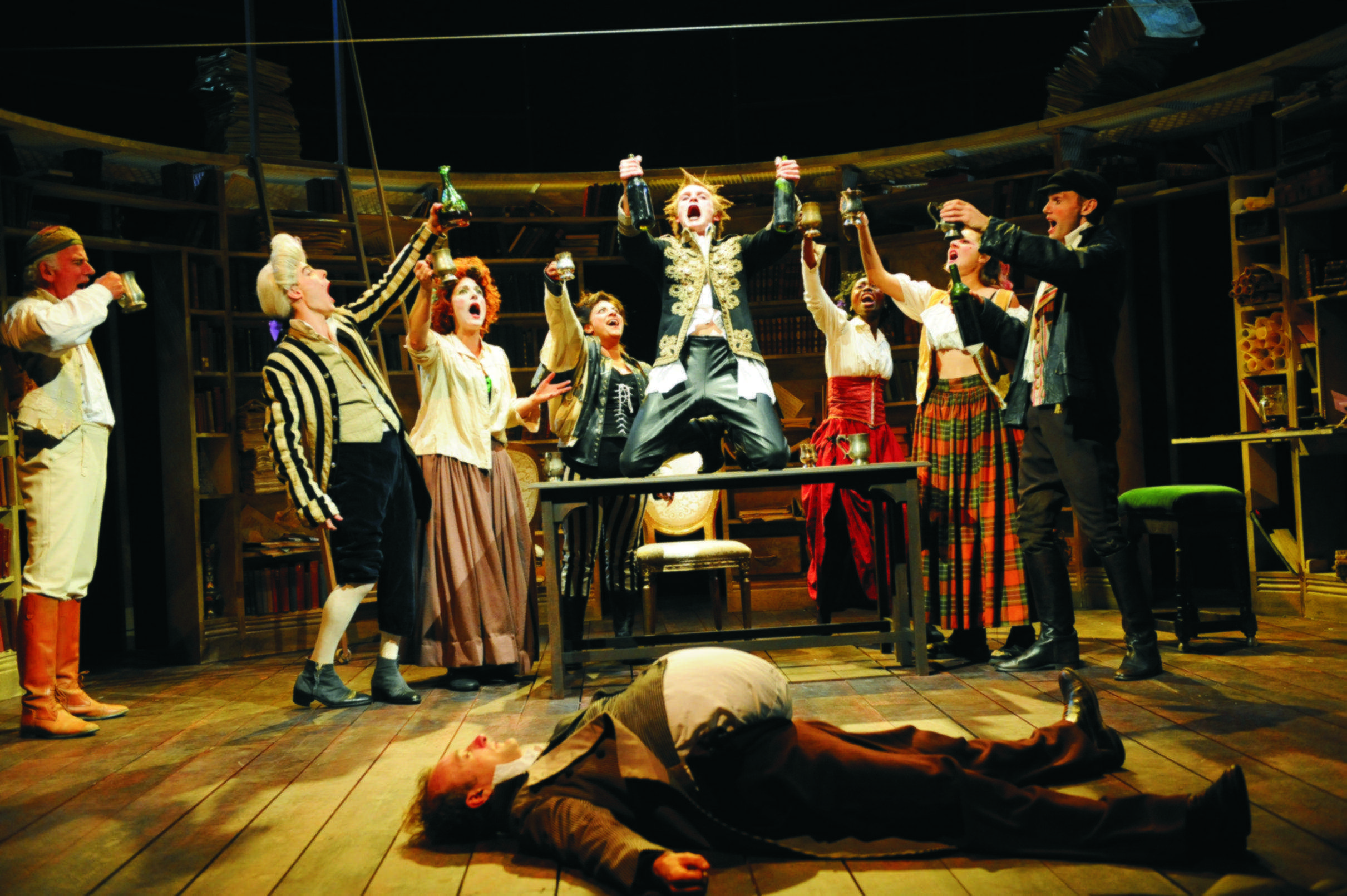 Capture the atmosphere and tension of live theatre with four high-quality recordings of classic plays from Stage on Screen for students and theatre enthusiasts everywhere. Filmed in front of a live audience at London’s historic Greenwich Theatre, the plays are directed, designed, and performed by talented and experienced theatre professionals.

Highly regarded by teachers and students, Stage on Screen accompany their productions with cast and crew interviews, images, costume, and set designs.

Using the unabridged and uncut ‘A Text’ version of this play, this lucid, stylish, and energetic production captures perfectly both the horror and dark humour of Marlowe’s tragic work.


The Duchess of Malfi

This frightening and savage production proves why the play is considered one of the greatest achievements of English drama.

“The best spoken, most intelligently staged and thrillingly effective Malfi I’ve seen in years.” The Stage


The School for Scandal

Often hailed as the best comedy of manners in English, this play has been a crowd-pleaser for centuries. Using the full text, this effervescent, hilarious, and beautifully staged production moves at high speed, challenging the audience to keep up with the intricately wrought and brilliant comedy of Sheridan’s masterpiece.

“It is a delight! A production to relish . . . you know this is going to be fun.” British Theatre Guide

Volpone has long been a popular choice as a set text for students. Volpone, a rich libertine and conman, and Mosca, his self-seeking servant, cause chaos with an audacious fraud designed to part the city’s wealthiest from their fortunes. One of the finest of Jacobean comedies, this brilliantly staged production is a merciless satire of greed and lust.

“a delicious double act, Bremmer (Volpone) snuffling with mirth into his ginger furs as Hadfield’s Mosca makes boobies of the avaricious hypocrites with easy wit.” The Times