United We Play: Physical Training in an International Context 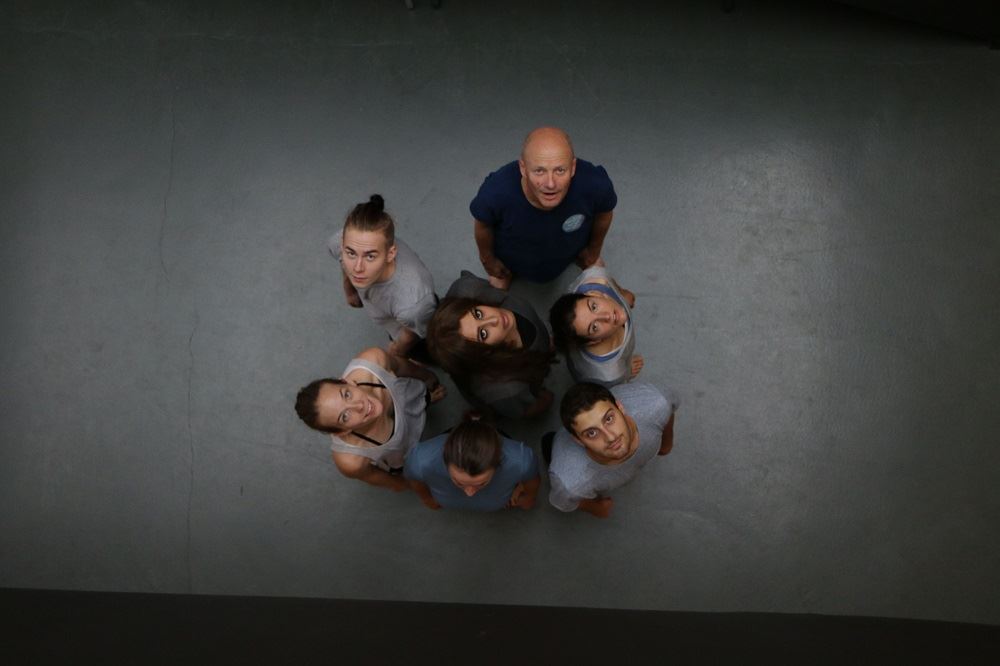 It was a mini-United Nations of sorts—though definitely more harmonious, despite the differences. The participants in our Physical Actor Training – an online A-Z (PATAZ) project hailed from five countries, from one end of Europe to the Middle East, from the North Sea to the Mediterranean. Other countries could be added if we include the specialisations of the trainers (Polish, Russian, and Italian theatre) as well as everyone’s personal and cultural heritage. A glance at the surnames of all involved testifies to the intercultural endeavor that it was. Training not just to become a better actor but also a better individual, meeting others in and through the cultural practice of actor training. 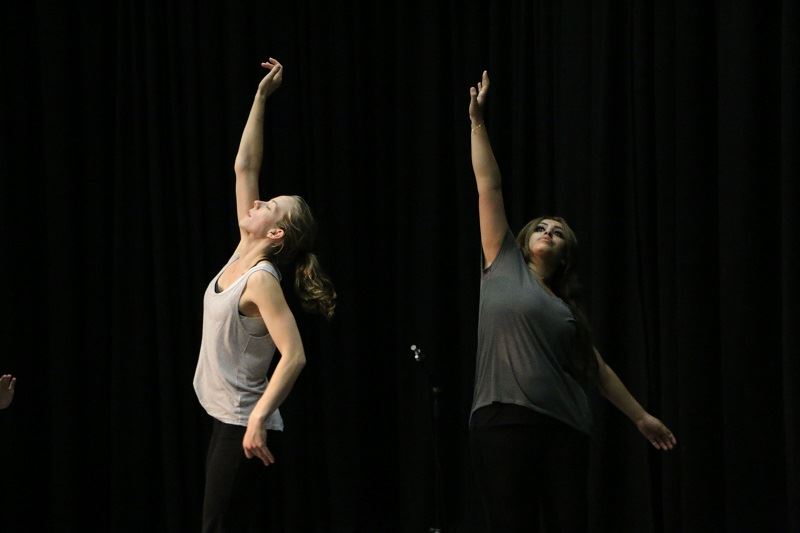 Having actors from such a wide array of countries was important because it served to refine not just the big picture of what to say, the ‘message’, but also the subtler shades of how to say it, the ‘style’, which in this case was based on the physicality of the performers. Though our shared working language was English, the main medium of expression was the body, which also includes vocality, the way the voice is used rather than the language of the text alone. In a very active and real sense, then, the wealth of cultures helped to sharpen the focus on the doing in the space, not only for the trainers and trainees, but for the filmmakers as well, who often moved around and in between the participants as we worked. 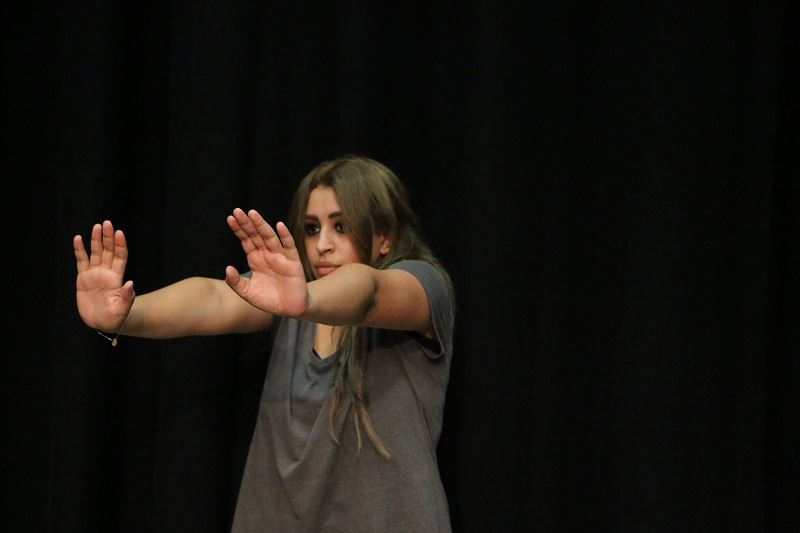 The international dimension also involved cultural expectations, specifically different conceptions of what it means to ‘have’ a body, indeed to be a body: how to relate to your body and to others’. Such questions range from technical matters of negotiating the physical distance between bodies, to ethical issues regarding how and where to touch—even ‘to look at’—bodies. These issues cropped up often during the process. The interview with Nouf Alzamel in particular, the trainee from Kuwait, sheds some light on this, on how an Arab mother of two children found the experience liberating on both an artistic and a human level. Revelations such as Nouf’s—and others like it—were an eye-opener for the rest of us, who gained alternative perspectives of what it means to work with and on the body.

Ultimately, having such a diversity of countries and cultures made the training process more dramatic: we were compelled to express ourselves and exchange training skills in ways that reached far beyond our own narrow bubbles of expectations, be they technical or socio-cultural. And it was a joy to do so, because it meant that we had permission to play, which is, of course, at the heart of all acting.