What is Physical Acting? 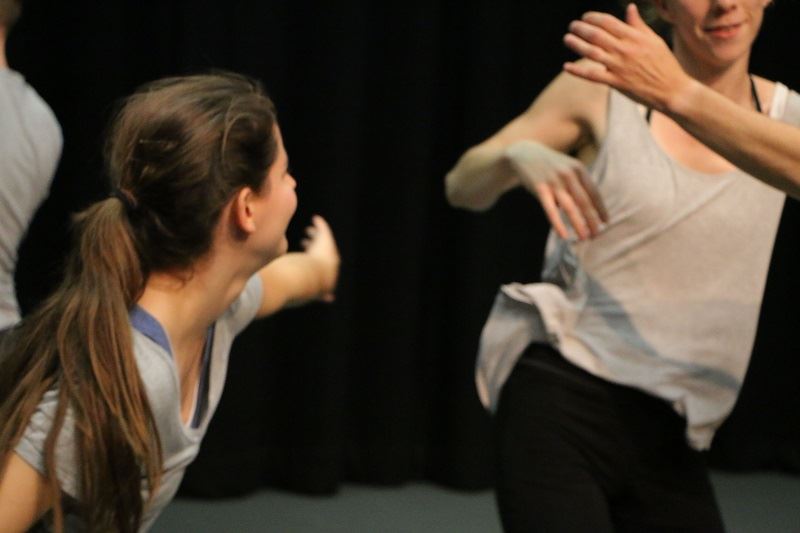 Some might consider Physical Acting a tautology or a dog chasing its own tail. Isn’t all performance physical? Made up of bodies, space, sets, costumes, props etc? Of course, so why do we need such a term?

Physical Acting differs from acting in that the main focus is not on the interpretation of a role or character in a narrative, but on the materiality of the actor’s body and what can be done with it as a medium. Just as a painter paints with colour, Physical Acting paints with the body. The emphasis is not on the predetermined structure of a play, story, or other dramatic source. It is not about beginning with a realist representational mode of acting, rooted in Konstantin Stanislavski’s thinking and practices. Rather it pertains to a long stream of performance in a wide range of historical and contemporary practices and contexts: from circus through dance-theatre to mime. Physical acting includes approaches by practitioners such as Vsevelod Meyerhold, Jerzy Grotowski, Ingemar Lindh and Włodzimierz Staniewski, and is a key aspect of numerous Asian and non-Western forms, such as Kabuki or Kathakali. It relies on presence, being oneself on stage, exploring and exploiting the body’s full capacity, and working with others in space as a primary mode of investigation. 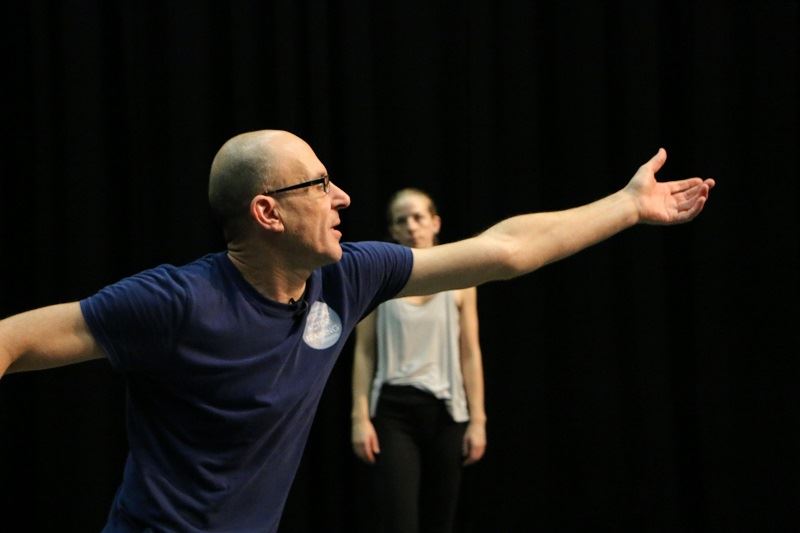 There is a risk in seeing Physical Acting only in relation to what it isn’t, given that realist or character-based acting is globally so dominant. It is also important that we do not conflate Physical Acting with Physical Theatre, a name for performance that focuses on the body and devising but which is not widely adopted across the world. It is obviously so much more, and much more widespread than this rather Anglo- or even UK-centric term. Physical Acting can also be a vital part of any and every approach to acting, be it naturalist, Brechtian, expressionist, etc.

The term brings us back to the starting point of our bodies and voices in empty space, before the integration of any written text, dramaturgy, design, or other performance frameworks, which is why we consider our A-Z approach as “foundational.” As such, Physical Actor Training has a vital role to play. We all need foundations and to be reminded continually of their existence, don’t we? If not, on what else are great achievements and beautiful things built?