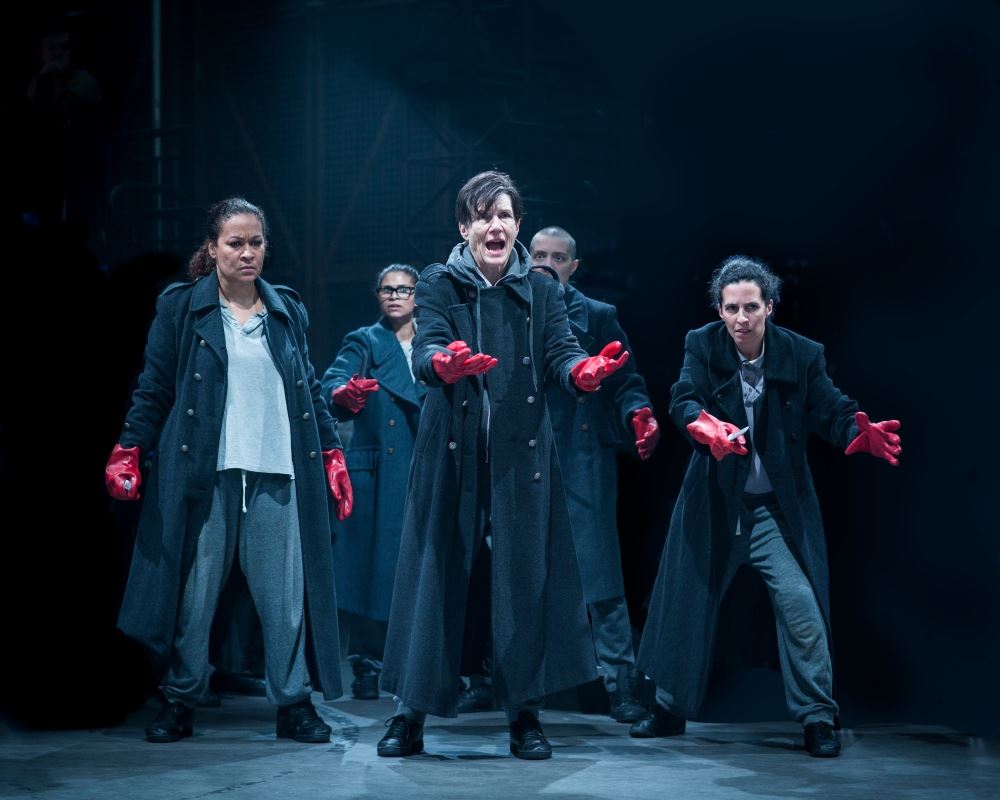 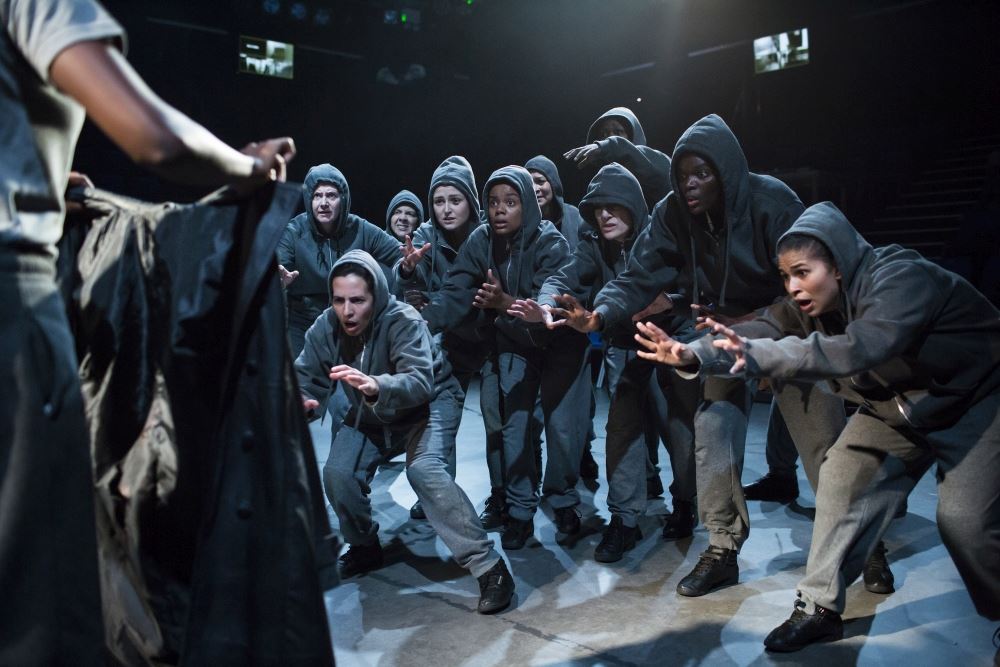 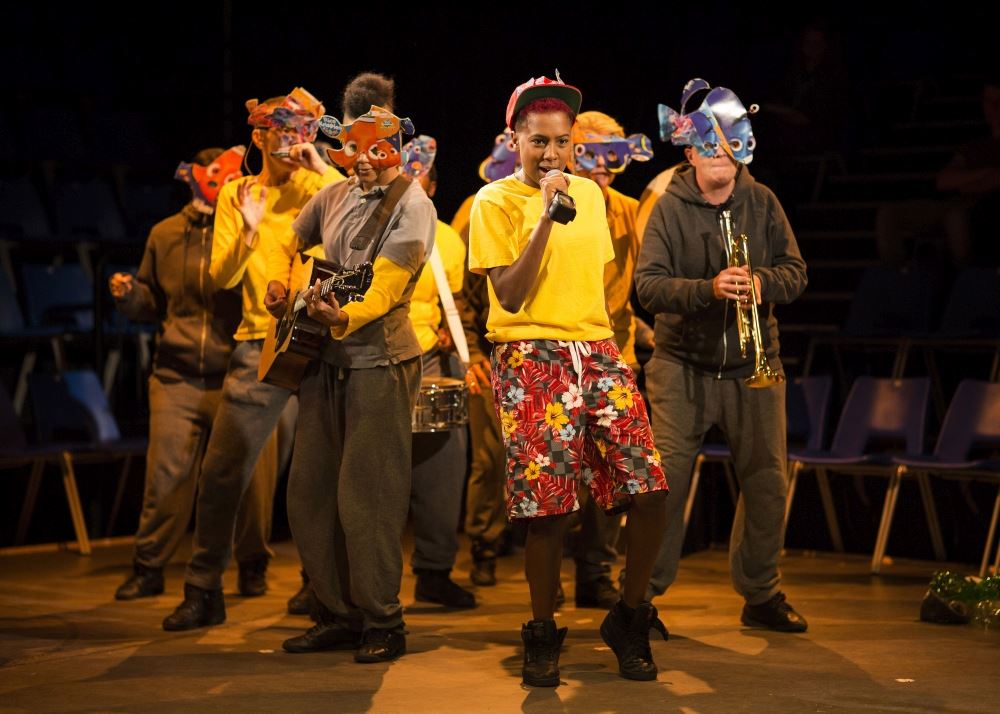 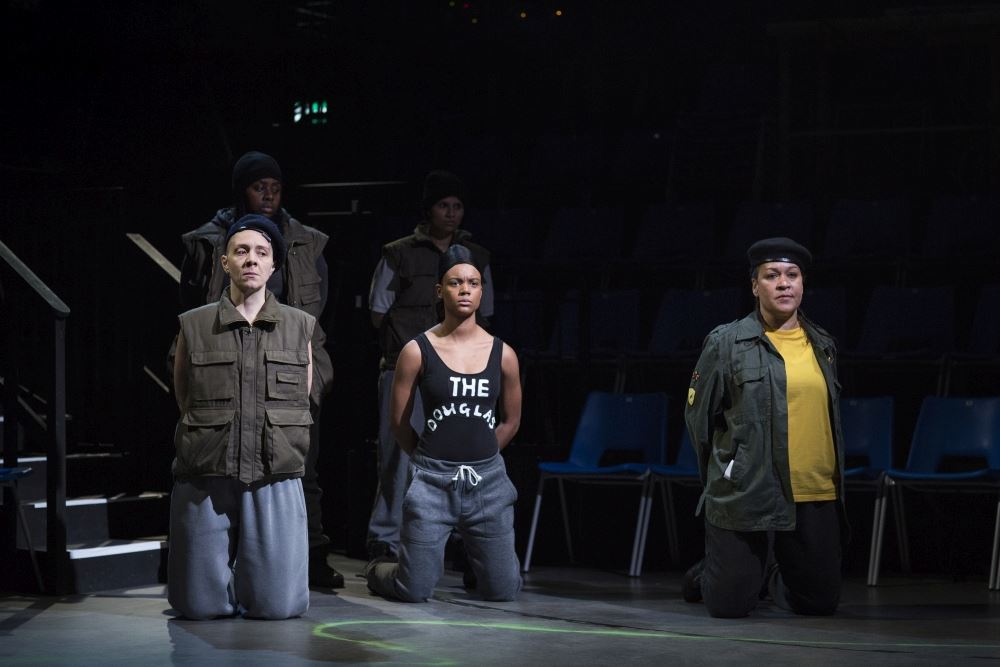 The Donmar Shakespeare Trilogy on Screen

Harriet Walter leads an all female cast in these three productions set in a women's prison.

"One of the most important theatrical events of the past twenty years."

In 2012, Phyllida Lloyd’s all-female production of Julius Caesar at the Donmar placed the play in a women’s prison. The play depicts the catastrophic consequences of a political leader's extension of powers beyond the remit of the constitution. With its ethnically diverse cast drawn partly from ex-offenders, it stunned audiences on both sides of the Atlantic and challenged the idea of ‘who owns Shakespeare?’

Two years later, Walter and Lloyd were reunited in Shakespeare’s monumental history play, Henry IV. This performance travels to the heart of family, duty and country, asking ‘What makes a king? What makes a father?’

The Tempest completed the trilogy in 2016 with its tale of the eternal struggle for freedom, morality and justice.

This collection is available on subscription and as a one-time purchase.

The prison characters in the play are inspired by real-life women who have experienced the criminal justice system.

Julius Caesar was selected for the Edinburgh International Film Festival 2017 and nominated for the Michael Powell Award for Best British Feature Film.

The three plays were filmed at Donmar King's Cross, in a co-production between the Donmar Warehouse and Illuminations. A new model of filming was devised, which involved shooting all three plays on two separate days – one day with eight cameras on one side, the other with the cameras on the opposite side. The resulting footage was edited together over several months, together with material from GoPro cameras.

The Donmar Shakespeare Trilogy on Screen collection also includes a wealth of educational resources to help teachers explore the productions in depth: